One of my recent “guilty pleasures” is the new NBC series Timeless. This TV series mixes history with time travel as a present-day team chases bad guys through time using a prototype time machine. Each episode visits a different era of history, and features famous historical figures who unwittingly assist the narrative in different ways.

In honor of Women’s History Month, we're using the time travel in this TV series to explore more about their featured women from history, including Nonhelema, Katherine Johnson, Bonnie Parker, and Josephine Baker. 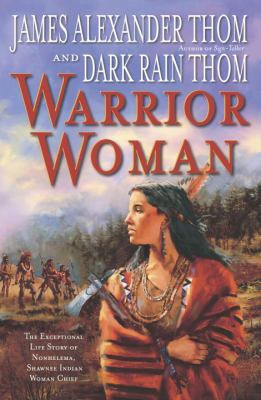 The Timeless team meets up with the Shawnee peace chief Nonhelema in 1754, near the beginning of the French and Indian War. The adult book Warrior Woman tells the fictionalized story of this tough, no-nonsense chief of the Shawnee tribe as she leads her people’s resistance against the Virginians. 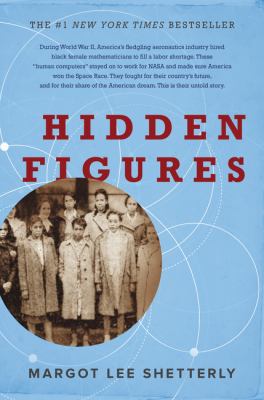 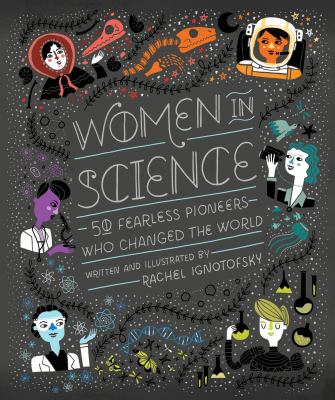 Johnson is more well-known today, thanks to the recent film Hidden Figures. The film shares the account of African-American women mathematicians at NASA who helped put men on the moon in 1969, and Hidden Figures: the American Dream and the Untold Story of the Black Women Mathematicians who Helped Win the Space Race is the book it is based upon.

Women in Science: 50 Fearless Pioneers Who Changed the World includes Johnson among its subjects. 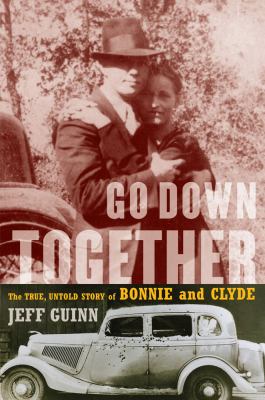 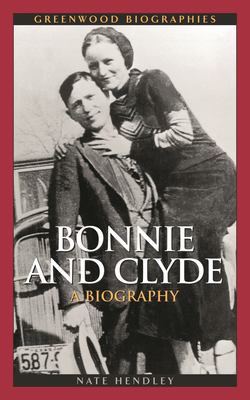 Not all historical women are heroines – Bonnie Parker is definitely more infamous than heroic, for she and her partner Clyde Barrow ran a gang of outlaws that terrorized the central United States in the 1930s. Read more about Bonnie’s tragic story in Go Down Together: The True, Untold Story of Bonnie and Clyde, for adults, or Bonnie and Clyde: A Biography, for teens. 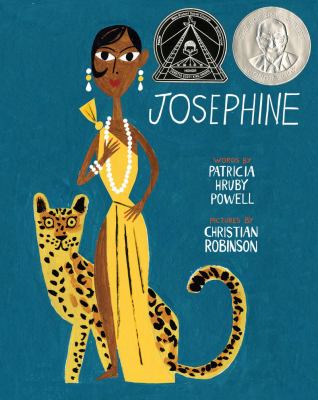 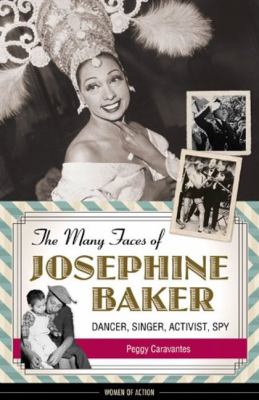 A singer and dancer, Baker is compared to Beyoncé on the show, giving an indication of her stardom and talent. In addition to being an entertainer, she also helped the French Resistance as a spy during World War II.